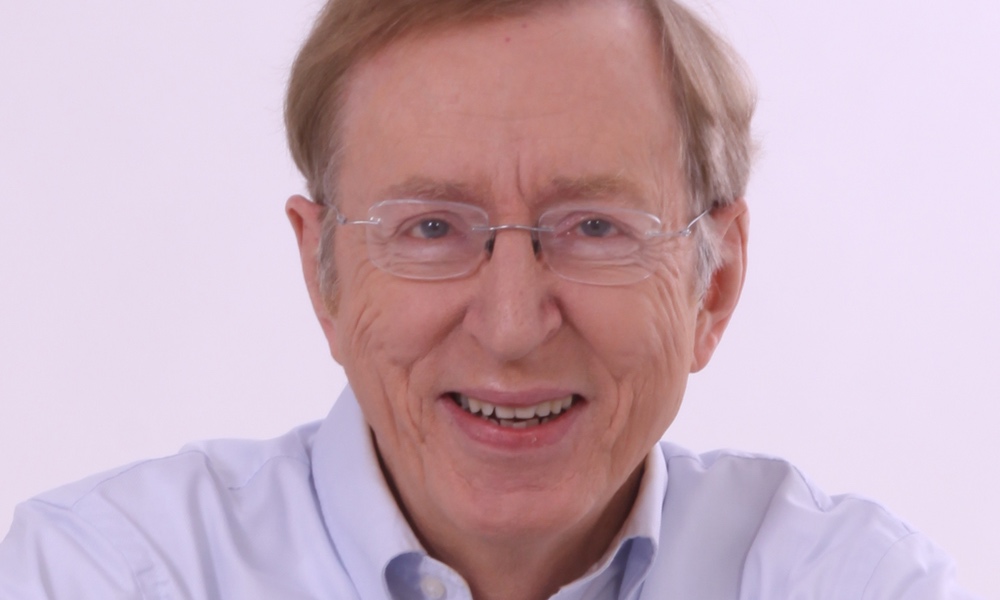 Over the last couple of years, Steve Denning has published a series of articles at Forbes why maximizing shareholder value as the guiding principle of executives is a damaging idea. I believe he is right. To make it easier to follow the development of his thought, I have collected the main articles in this post.

It all started in November 2011 when he wrote a post about Roger Martin’s book “Fixing the Game”. The main gist is about the differentiation of the real market (what executives ought to be concerned with) and the expectations market (what they are concerned with after aligning their incentive schemes to shareholder value according to the theory of maximizing shareholder value).

His second post from June 2013 is more fundamental. It looks at what Denning believes is the origin of the maximize shareholder value doctrine: Milton Friedman’s article in the New York Times from September 1970. You can find it here. Friedman claims that

In a free-enterprise, private-property sys­tem, a corporate executive is an employee of the owners of the business. He has direct re­sponsibility to his employers.

In his June 2014 post, Denning argues that the world’s business thought leaders, including Jack Welsh, view maximizing shareholder value as wrong. This post is based on a report from the Aspen Institute. The two main thoughts are:

The dumbest idea in the world: maximizing shareholder value

The Origin of the ‘World’s Dumbest Idea’: Milton Friedman

Why The World’s Dumbest Idea Is (Finally) Dying

Some of my personal thoughts about the topic can be found here:

Framework no. 2: the reason for any business