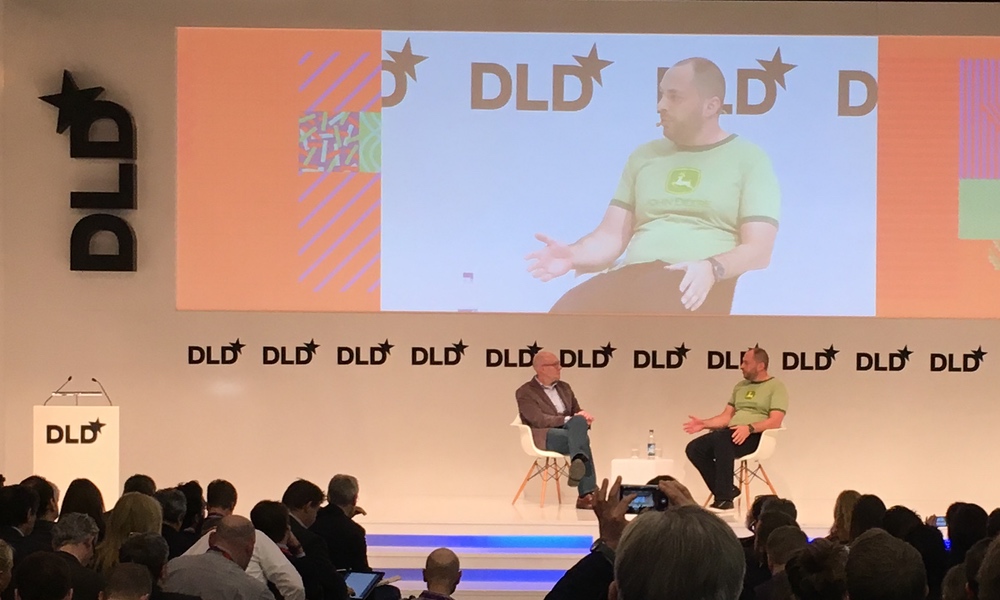 There is always so much great stuff going on at the DLD. What follows is a non-representative personal list of observations, thoughts, ideas, inspiration:

On youtube, searching for DLD16, you can find the videos to many talks and panels.